Self-Storage Thrives During the Pandemic 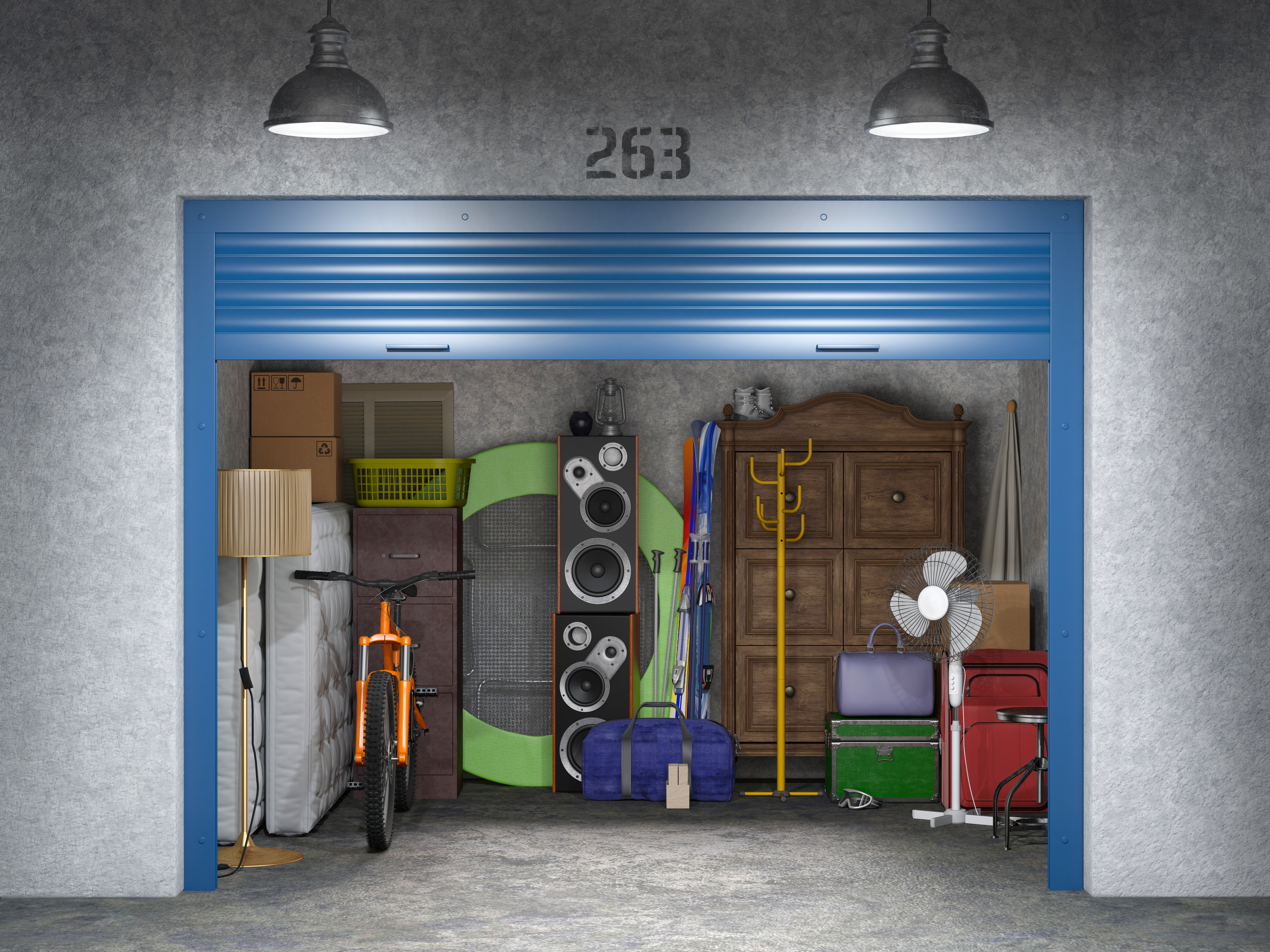 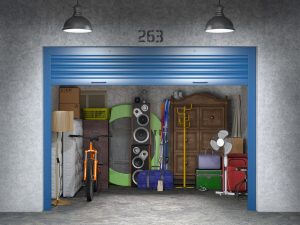 Mindful Workspaces found it quite interesting to know that the self-storage industry continues to have a good pandemic, with rising rent prices and robust demand. Unfortunately, a fresh round of COVID-related lockdowns could negatively impact it.

A new monthly report from Yardi Matrix, which tracks self-storage, found that national rents, for standard 10X10, non-climate-controlled, self-storage units increased 2.7% in October compared with the same month in 2019. Rates for 10X10, climate-controlled units rose 0.8% annually in October, the first positive growth in annual rates for this type of unit since the end of 2017.

The rates also increased in major markets like New York, Washington D.C., Chicago, and San Francisco. What’s more, major self-storage operators, including the real estate investment trusts that dominate the sector, saw increases in demand. That demand could lag, though, if there are more lockdowns due to COVID-19.

“With a third surge of the COVID-19 pandemic hitting the country and likely to strain the U.S. economy again, the strength and resiliency of the self-storage industry will be put to further tests in the coming months,” said the report, which tracked 2,153 self-storage properties in different development stages, from those under construction to prospective ones.

Something similar happened earlier in the spring when an initial wave of government-mandated lockdowns dented the self-storage sector. For years, even through and immediately after the Great Recession, self-storage sailed along as one of the more stable, albeit alternative, commercial real estate sectors. It has relied on what operators and analysts call “The Four D’s” — death, displacement, divorce, and disaster — to see it through even tough times.

A booming economy that spurred consumer spending didn’t hurt either. Simply put, Americans bought a lot of stuff and needed places to store it.

This steady success has led to a lot of new, self-storage development nationwide. The number of facilities exploded, which risked oversupply in many markets. Rates started to fluctuate, even before the pandemic, and it looked like the sector had finally met its match in COVID in terms of economic uncertainty.

The pandemic has ended up pausing a lot of self-storage and construction, at least temporarily, proving a boon for the sector, as other areas of commercial real estate struggled. This boost played itself out in major new investments in the sector. These have included deals by the Bill Gates-controlled Cascade Investment, which put money this fall into Storage Mart; and Blackstone‘s real estate investment trust, which bought Simply Self Storage in October for $1.2 billion.