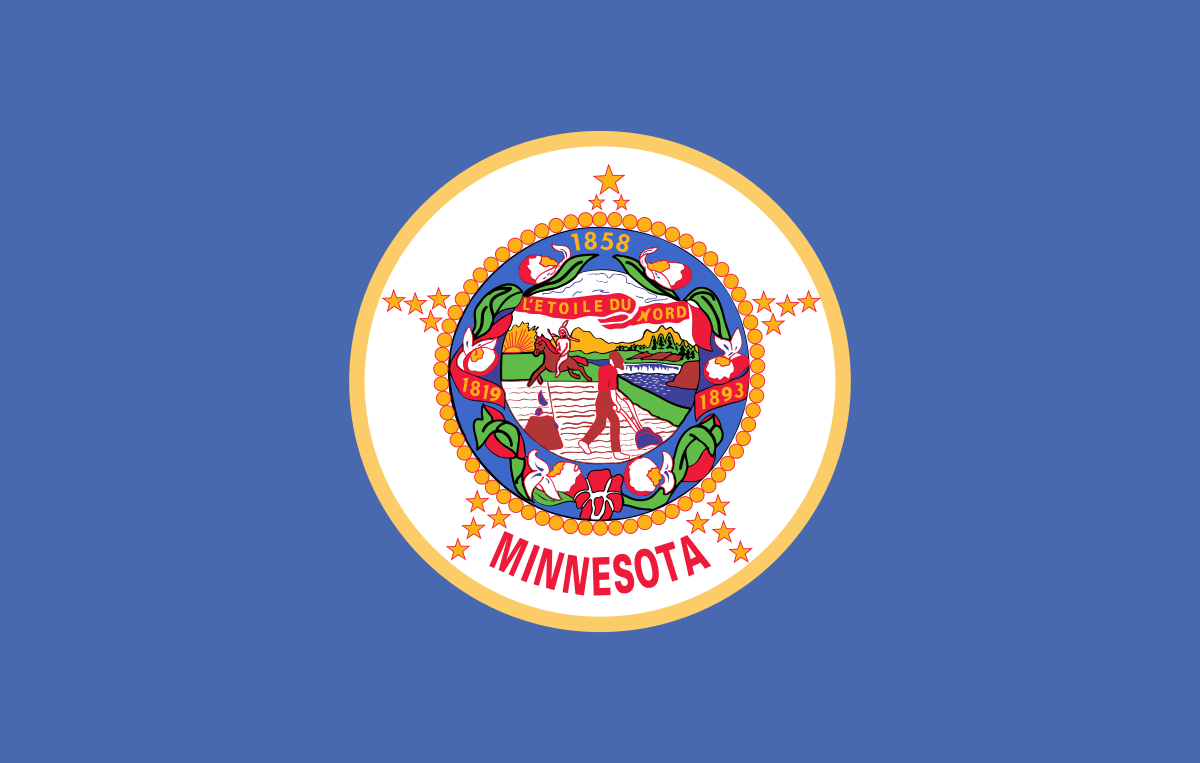 Mindful Workspaces and Storage always brings you interesting facts and stories when it comes to the booming storage facility business. Here is another from the state of Minnesota. This is clearly one state that gets it when it comes to storage.

That compares with 1.7 million square feet of storage added in 2019, the year the region recorded its highest such construction activity in four years, reports said.

More recent openings include locations in Anoka, St. Paul and in Coon Rapids.

The metro area now has 18 million square feet of self-storage unit space. The recent surge places the Twin Cities as the “ninth-largest storage market” in the country.

What are the Experts Saying

Experts believe that “life-altering events like moving and downsizing” are fueling the demand, along with businesses forced to reorganize work environments. Those changes “allowed the industry to ride out the pandemic-induced challenges better than most.”

Self-storage developments have also been pushed by the migration of some Gen Z-ers and millennials who moved back home with parents during the pandemic.

In July, Illinois-based Metro Storage started building its ninth Twin Cities storage facility in Coon Rapids. That three-story, 130,000 square foot facility will be completed this year with 908 units. The price tag is estimated at around $9 million.