Florida Ranks 3rd in US Sales Volume for Self-Storage 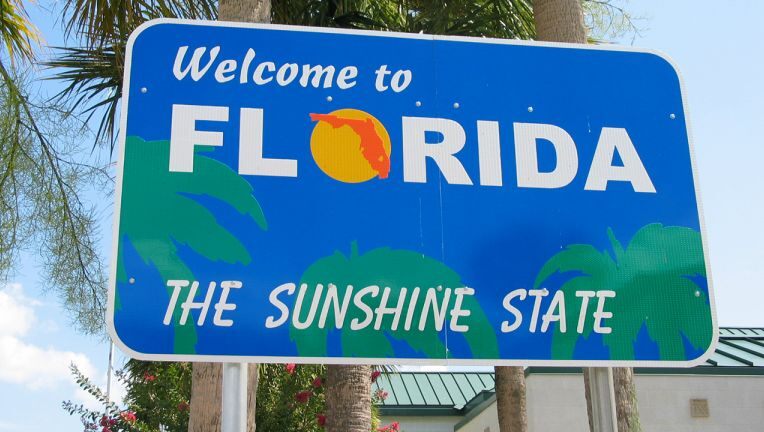 Like other real estate sectors, the U.S. self-storage industry, like that of Mindful Workspaces & Storage, experienced the ups and downs of 2020. However, by year’s end, the market proved that the reputation it had built for itself during the last recession as a resilient sector is still valid.

Adjustments indeed had to be made, but demand continued to be strong, emerging from both traditional sources associated with life-altering events like moving and downsizing as well as new ones such as businesses that needed to re-organize. This allowed the industry to ride out the pandemic-induced challenges better than most. And the Florida self-storage market was especially strong, ranking No. 2 in square feet sold in 2020.

Research using Yardi Matrix data showed that sales of self-storage facilities dropped during the early part of 2020, as might be expected, only to pick up from the summer onward. As a consequence of the strong demand, the average nationwide cost per square foot during 2020 rose to $80.1, an increase of more than 9% over 2019. This was in spite of the fact that the nationwide sales volume was down by a similar amount, 7.2%, and the amount of square footage that changed hands dropped by about twice that percentage.

As with other real estate sectors, some regions perform better than others. We took a look at the top five states in terms of increased sales volumes in 2020 compared to an average taken over 2010-2019. Using the average over previous years rules out the effect that non-typical numbers of transactions in any one year would have on our analysis.

Heading the top 20 was New York City, with Brooklyn seeing the most activity, racking up a total of $483.3M sales in 2020, more than two-and-a-half times the number traded the year before. On the flipside, a smaller town like Wilmington, North Carolina still finished 2020 with $37M in sales, putting them in the top 10 cities in the US.

In terms of sales volume, New York, California and Florida attracted the most investment, with all three states seeing transactions amounting to more than $400M in 2020.

In the meantime, and if you are looking for a cost-effective storage option like the Delray Bays or the Mindful Commerce Center, look into a storage unit from Mindful Workspaces & Storage. They provide key solutions to many business issues such as extra office space. And remember that storage containers do not require much to set up and are a great temporary alternative for businesses that require storage. With locations all over Florida, from Plantation to Sunrise, and West Palm Beach to Lake Worth, you have a storage company here for you right in your back yard.