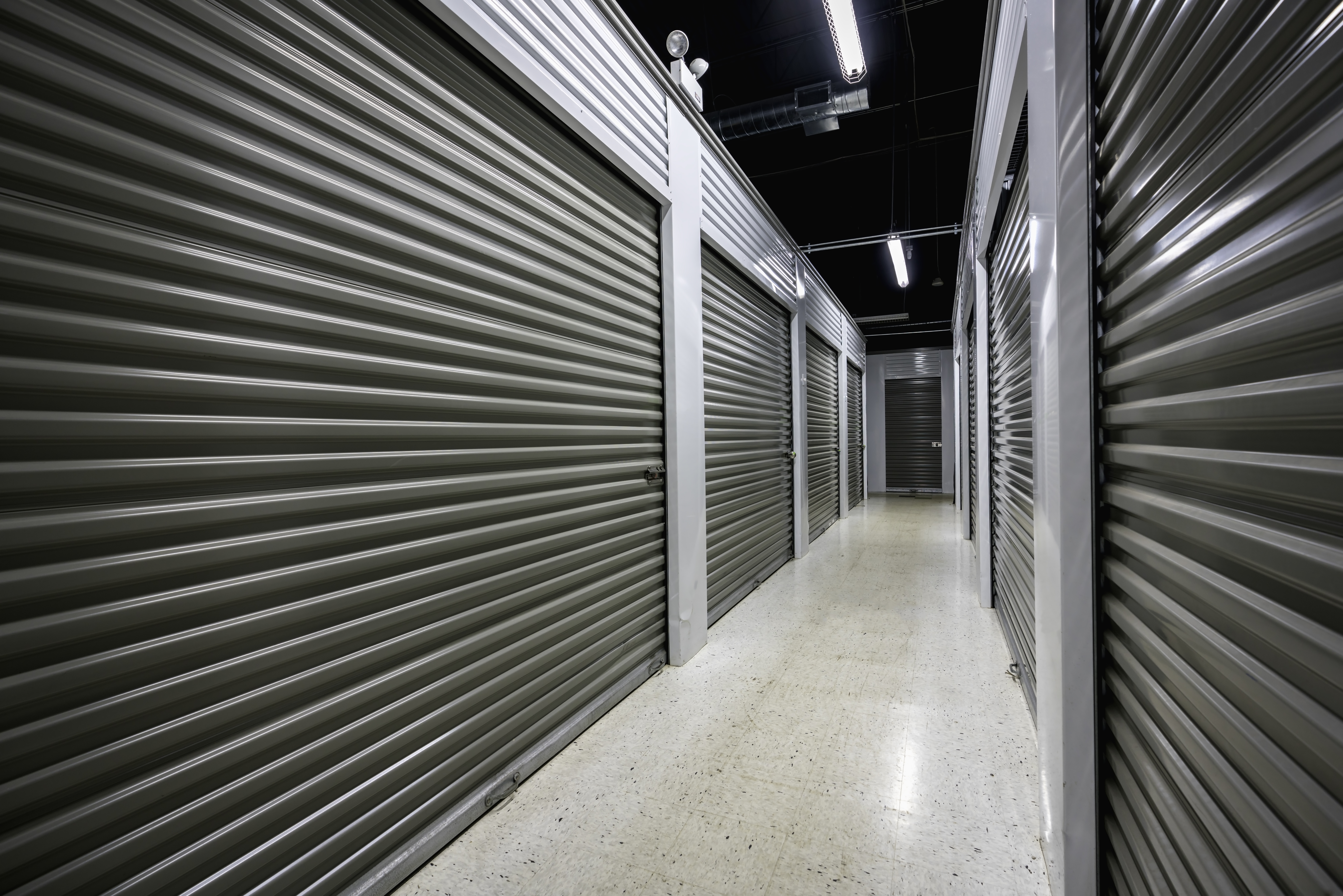 If you look around outside, you will notice that self storage facilities are everywhere. It seems like there is one on every corner. To truly put it into perspective there are now more self storage locations than every Best Buy, Lowe’s, Home Depot, Walmart, McDonald’s and Subway put together, according to a new report from website RentCafe.

Self storage in the US has grown to a whopping 1.5 billion square feet. And 20% of that number was added in the last decade.

The reasons for the growth in self storage are varied. But RentCafe in large part, believes that it was driven by the recent boom in apartments in the US. For example, the cities of Dallas and New York not only added the most apartments during this period, but they also saw the delivery of the most self storage space.

What bucks the trend however, is that even when apartment construction slowed after a surge in 2018, self storage continued to flourish, with demand. And even when the COVID-19 pandemic disrupted all economic sectors, self storage emerged relatively unscathed.

The biggest driver of this was moving. People were relocating to places outside of urban cities in an effort to either escape the virus or find new employment. But it wasn’t just the employed, employers also needed places where they could store their office and restaurant equipment to allow for social distancing.

At the same time, Austin recorded almost a 52 percent increase in self storage space during the period, while Denver saw nearly a 50 percent jump.

What all of this says, is that self storage is not going anywhere. It is going to increase more and more as long as the demand pushes for it. We at Mindful Workspaces and Storage can fulfill this need if you are in the South Florida area. We offer storage facilities as well as workspaces. Check out the website to see our plethora of Florida locations.